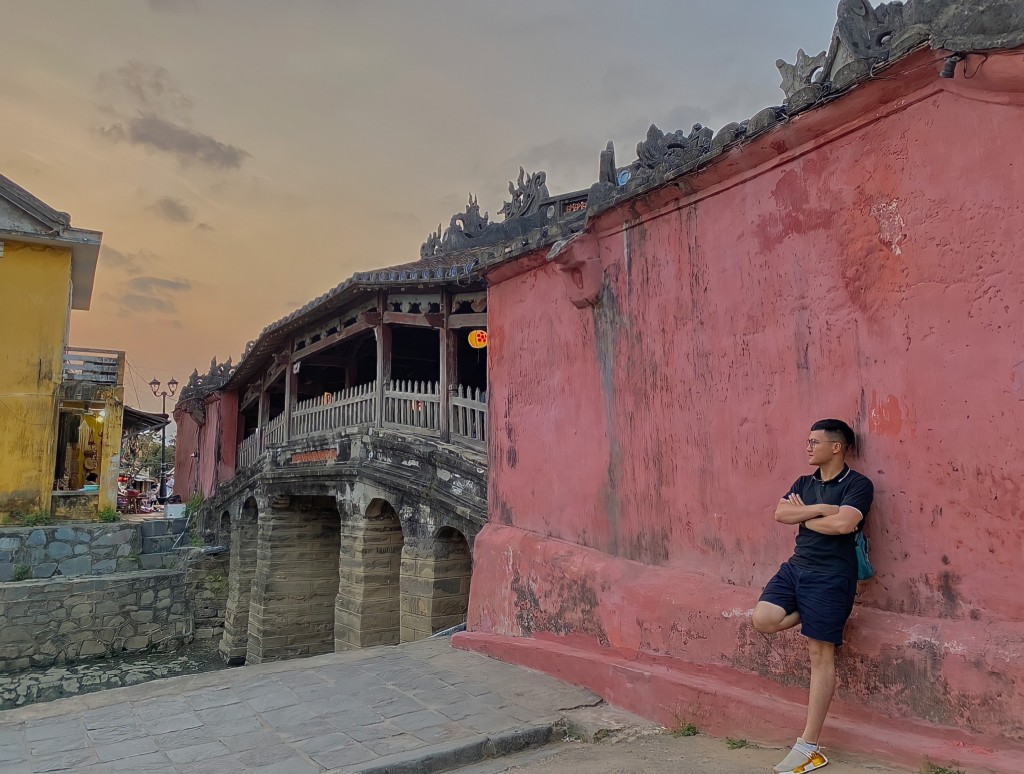 Nguyen Thanh Hung said he was interested in Taiwan’s outer islands, including Matsu near China’s Fujian province, and would take his friends there as soon as the COVID-19 pandemic is over, CNA reported.

The Tourism Board organized the competition with nine Vietnamese airlines and several travel agencies, asking members of the public to design their own future dream trip to Taiwan.

Nguyen put together a four-day, three-night tour of Matsu, including local sites such as a lighthouse, traditional buildings, and blue tears. After the selection process by the tourist office of Ho Chi Minh City and by more than a thousand Internet users, Nguyen won the first prize.

He told CNA he was extremely surprised by the result because he had never traveled to Taiwan. Nevertheless, his experience working in a travel agency and his friendship with Vietnamese who studied in Taiwan had contributed to his victory.

The first prize was a free trip for two according to the winning design, the tourist board said. The government of Vietnam has estimated that it may open its borders to international travel in the second quarter of 2022.