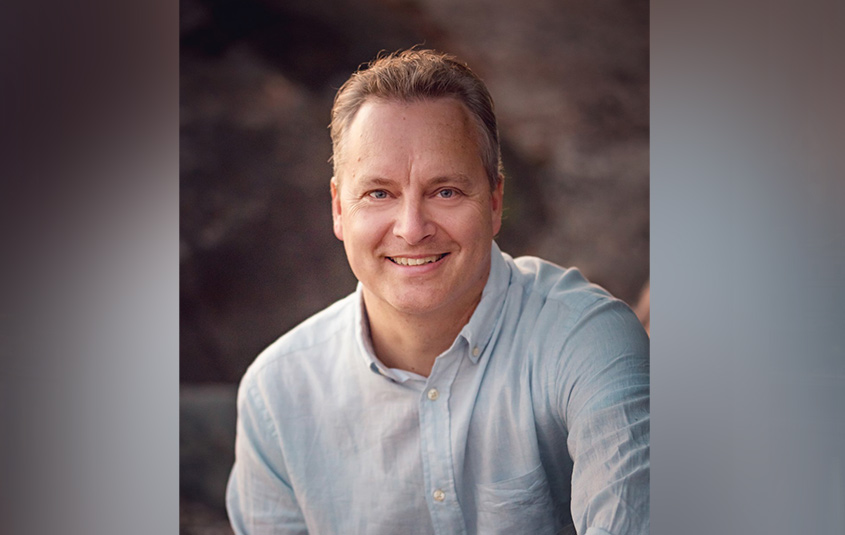 With many destinations now requiring mandatory pre-arrival COVID-19 testing for entry, including the United States, Schafer has embarked on what he describes as a long and expensive journey to get the economy off the ground. idea. As someone with very little knowledge of the medical field or how it works, “it was like sprinting up a mountain,” he says. But Schafer credits his entrepreneurial spirit for never giving up. He spent the first few weeks researching various regulations and processes involved in offering COVID-19 testing services, particularly for travelers. He also traveled to Hawaii where he experienced first-hand the various testing protocols, including performing his own PCR test with virtual assistance from a medical professional upon his return to Canada.

Schafer was eventually able to find a partner lab, which he says was the hardest part of the process, and also underwent specialized training in the lab. And since each province in Canada has different regulations around PCR and antigen testing, he also had to work with the College of Physicians and Surgeons of British Columbia to ensure that all provincial protocols were followed exactly. .

With all the boxes checked, his agency finally announced in mid-August 2021 that it was ready to offer COVID-19 antigen and PCR testing to clients and the general public. Reservations are made and prepaid online at www.TravelTestingCanada.com.

When asked how opening day went, Schafer said he felt a bit like a deer caught in the headlights.

“There was a big learning curve in teaching people how to do a rapid antigen test, but after a few days it was quite repetitive and it became second nature,” he says.

At first, traffic for COVID-19 tests was extremely slow. But as Schafer and his team approached pharmacies, hotels and marinas for referrals, it started to pick up, especially when other local testing sites were overwhelmed with demand, including including a site that was forced to close for two weeks due to equipment failure. Luckily for Schafer, all of those clients were referred to his agency instead.

“Last week, one of our test customers asked us to help him organize his trip to Europe this summer. Other people have expressed interest in one of our specialties, luxury cargo cruises in departure from Tahiti,” he says. “A lot of our new sales come from business resulting from travel testing, because these people are the ones who are most comfortable traveling right now.”

Although Schafer is quick to note that sales levels are nowhere near where they were before the pandemic, he can say with confidence that sales and inquiries have increased since the agency began offering testing services. And now that his team currently only offers rapid antigen testing, and has gone from asking clients to take nasal swabs on the spot at the office and sending samples to the lab, to simply providing them with a test kit to take home. which includes telemedicine assistance, the process has become even simpler.

“With people taking their test kits home, it’s extremely easy to do and still gives us the opportunity to speak to many potential customers, after a year and a half of no office traffic,” he says. . “We have had to order several brochures from our office because they are running out. People are starting to think and plan their trips again and the leads we generate from travel testing are invaluable. »

Schafer says his agency will continue to offer COVID-19 testing for as long as needed, and has even reached out to other Travel Leaders Network agencies in areas where demand for testing has been high. In January 2022, three more agencies had a soft launch with testing services and there are plans to add more.

“One of the biggest opportunities is when travel agencies are located in remote communities, small towns, or areas where there is little or no travel testing nearby. We hear of travelers who have to drive up to eight hours to access a travel test,” says Schafer.

It is this sense of purpose, of providing an essential service to his community, that Schafer finds most rewarding. Calling it a ‘great blessing’ to be busy again, he says his office gets calls every day from customers thanking his team for helping save their next trip or making it possible to see friends and family again. . This outpouring of gratitude also resulted in a 100% five-star rating on her agency’s travel test Google Review page.

“The gratitude expressed by others makes this one of the most rewarding experiences I’ve had in my 25+ year career in the industry,” he says.

As for what advice he would give to other agencies on how to adapt to the pandemic, Schafer says he’s open to the possibilities.

“Find new ways to do business and ways to reach out to make a difference in the lives of people struggling during the pandemic,” he says. “As you look for ways to uplift people and give them hope, you will not only find new opportunities, but also ways to turn difficult experiences into rewarding ones.”