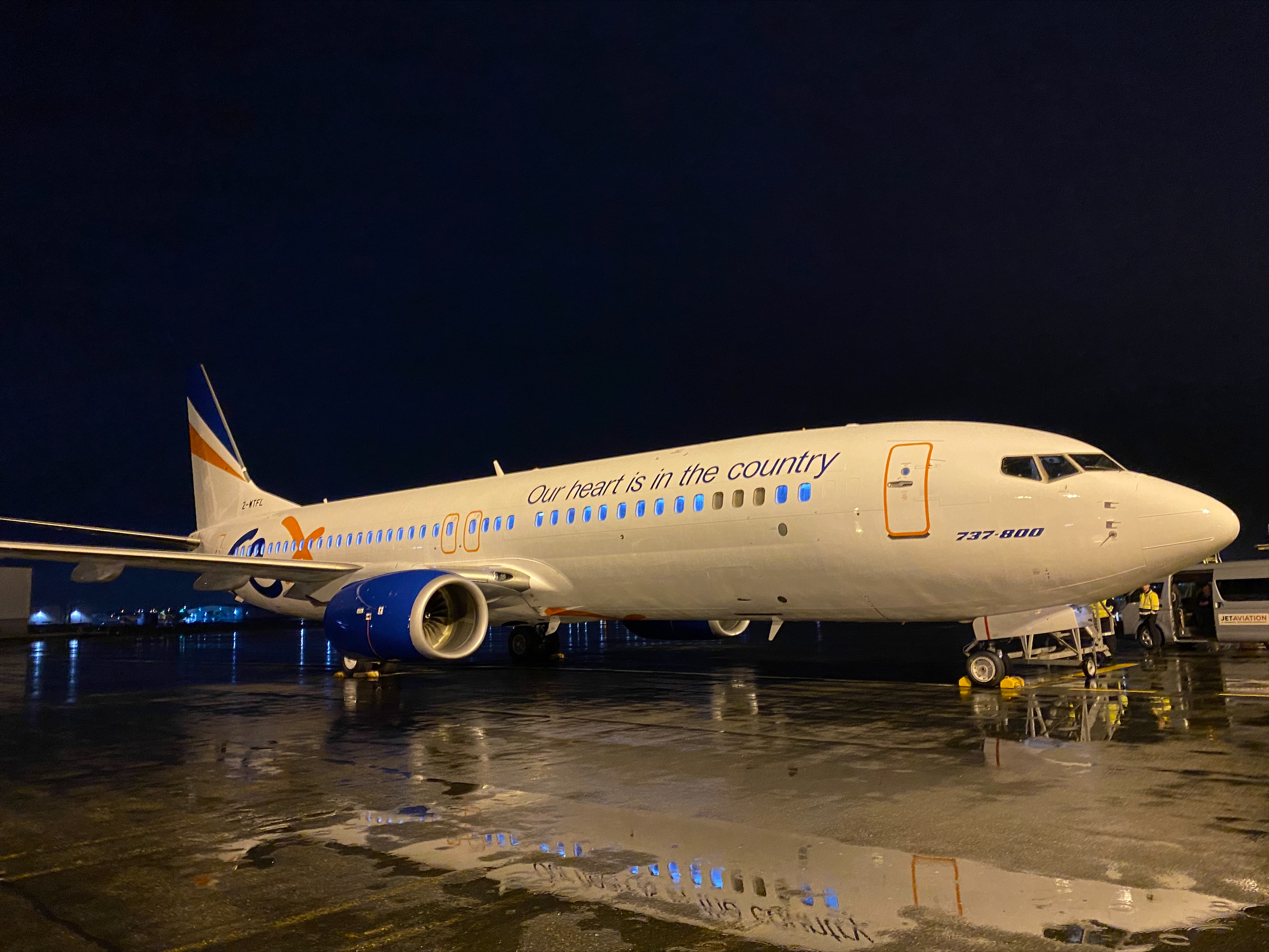 Rex announced a record performance in August, citing its new partnerships with travel agency groups and corporate accounts for its success.

Rex saw a 25% increase in passengers and a 38% increase in revenue bookings compared to July. This follows the airline’s record performance in July, where Rex recorded an overall load factor of 86%. The airline said the ‘golden triangle’ of Sydney-Melbourne-Brisbane routes was a big part of its improved performance.

â€œOur new partnerships with travel agency groups and corporate accounts are now starting to deliver the expected results, as evidenced by the August numbers.

“We can expect even stronger performance in the coming months when the new arrangements are fully entrenched.”

In addition to the record performance, Rex took delivery of another Boeing 737-800NG. The aircraft, registered VH-MFM, arrived in Brisbane last night from Montpellier in France, decked out in Rex livery.

Before being painted, the aircraft underwent a scheduled maintenance check at an engineering center in Montpellier. It is the seventh Boeing 737-800NG to be added to Rex’s air operator certificate and will enter service in early September.

“Our seventh aircraft enables us to meet the ever-increasing demand for Rex’s services given the shocking reliability of Qantas and Virgin Australia,” said Rex Vice Chairman, The Honorable John Sharp AM.

“The demand for Rex flights is so great that we are urgently looking for two more Boeing 737-800NGs which we hope to deploy by the second and third quarters of this fiscal year.”