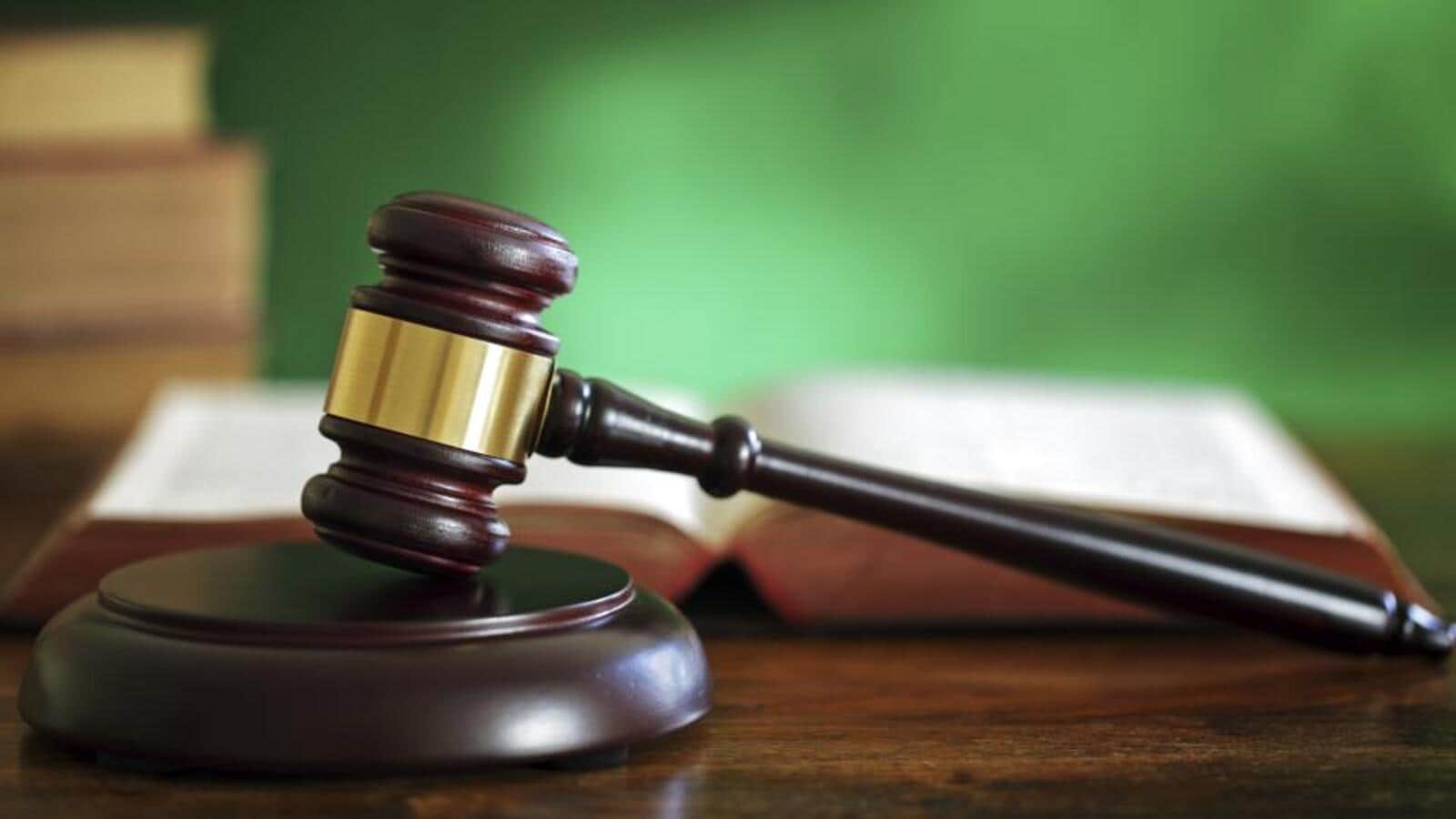 Coming to the aid of a 79-year-old man who was unable to undertake a planned tour of the United States because it was canceled due to the Covid-19 pandemic, the District Consumer Disputes Redressal Commission, Chandigarh, led a travel agency to reimburse the ₹62,000 paid in advance.

The complainant, Rajendar Parsad Bhardwaj, a resident of Kharar, had argued before the commission that he had paid ₹62,000 as an advance to M/s SOTC Travel Limited, Fort Mumbai, through its Chandigarh office, for a five-day package tour to the United States in 2020.

However, due to the Covid-19 pandemic, all international flights were canceled, so he requested a refund.

In July 2020, the company issued a credit voucher, which could be adjusted for another tour booking. But due to his advanced age, Bhardwaj was not interested in visiting the United States later and insisted on a refund, which the company did not oblige.

No travel agency failed to submit a timely response, so it was proceeded against ex parte.

“Since the complainant, due to his advanced age, is not interested in visiting the United States and insisted on a refund, the travel agency should have refunded the amount instead of issuing a voucher. credit. However, they did not bother…despite his repeated requests, which amounts to a lack of service and an unfair business practice,” the commission observed in its order.

Consequently, the company was asked to reimburse ₹62,000, with interest of 7% per year from the date of its deposit until its completion. The committee also awarded ₹5,000 as compensation for harassment and ₹5,500 as legal costs.